Invoicing & accounts made easy.
Give it a try! 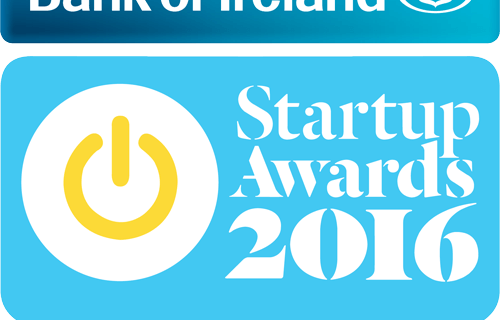 Surf Accounts have been selected as regional finalists for this years Bank of Ireland start-up award 2016 in the digital/online section.

Planning ahead for your business

Now that we’re in to another year, many businesses will be looking back and evaluating 2015.  However it’s also a perfect time to look forward and start planning for the year ahead. The budget in October brought with it more changes for 2016 payroll.  The biggest change is to the USC rate bands and rates. […]

Is your small business tax compliant?

With the growing popularity of social media over recent years, a new platform for selling has emerged.  Many individuals and small businesses are now using Facebook as a means of connecting with customers and selling their goods online.  As the costs involved in doing this are significantly lower than those involved in building an e-commerce […]

Keep up to date with all our latest news, offers and events.

Toggle Menu
We use cookies on our website to give you the most relevant experience by remembering your preferences and repeat visits. By clicking “Accept”, you consent to the use of ALL the cookies.
Do not sell my personal information.
Cookie SettingsAccept
Manage consent

This website uses cookies to improve your experience while you navigate through the website. Out of these, the cookies that are categorized as necessary are stored on your browser as they are essential for the working of basic functionalities of the website. We also use third-party cookies that help us analyze and understand how you use this website. These cookies will be stored in your browser only with your consent. You also have the option to opt-out of these cookies. But opting out of some of these cookies may affect your browsing experience.
SAVE & ACCEPT
Powered by

Surf Accounts uses cookies to give you the best experience on our websites. By using this site you agree to our use of cookies.Close